See below for some of the PowerPoint videos we’ve created for clients.

Be sure to check often as more will be added regularly!

Not sure what kind of video you want to use?
Download our FREE ebook: 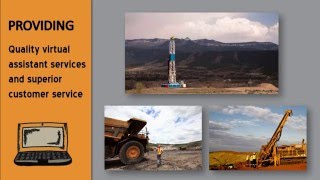 Client supplied voiceover and a few slides. The voiceover was optimized and edited down for a shorter video. A new slide deck was created, animations added, photos purchased, music track with intro-outro screens were included. 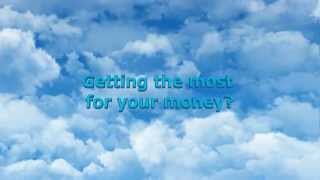 Client requested a 30-second video that would start to play automatically on their website's home page, that included text with specific questions to their target market, but no music or narration. We suggested a background clip of clouds in keeping with the client's theme and branding. We also added cloud transitions between the text questions to give the sense of 'flying through the clouds'. 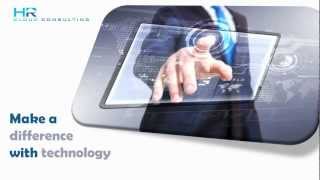 This was one of two marketing/information videos that the client requested for their website. The script was provided by the client. A storyboard was created, narration was recorded, photos and clips acquired, music chosen and PowerPoint slides created. 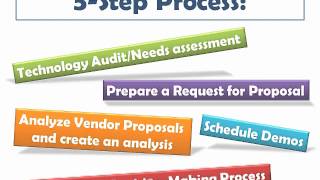 Client wanted to create a video that could be used by a 3rd Party, to market his services and expertise to compliment theirs. We provided script editing, image search, PowerPoint Slide creation and video production. 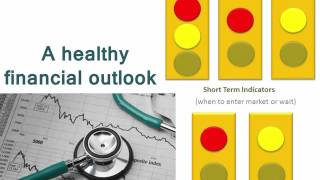 Client supplied a script and narration clips. A storyboard was created. A PowerPoint slide deck was designed according to storyboard, with animations, custom-made images and photos acquired. 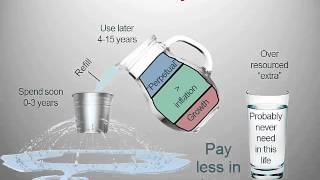 Client supplied a voice over clips and PowerPoint presentation. The slide deck was re-designed. Voice over was edited and optimized. Zooms, pans, animations, music track and callouts were added. 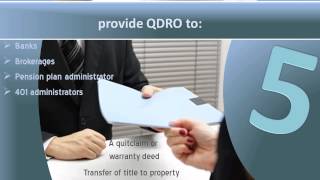 Client did his own narration and provided an intro & outro that he had professionally made. Requirements were to create PowerPoint slides to match narration. 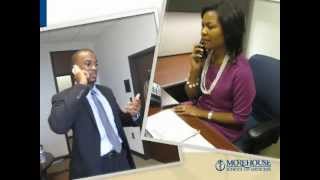 Client wanted a learning video, with an intro to their PowerPoint presentation. A scenario was written and acted out, pictures taken and narration recorded. An animated title screen was created and music added. As this finished video was 22 minutes long, I have only included the intro and part of the PowerPoint here for demonstration purposes. 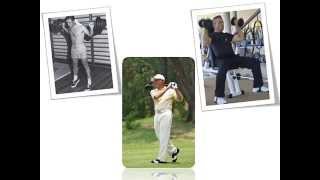 Client recorded a teleseminar interview and began creating PowerPoint slides to match the recording. Client needed the slides completed, synched with the audio, with callouts added to enhance the look. 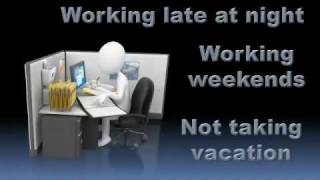 The Benefits of Working with a Virtual Assistant

For this project, we were given a 1-hour recording of a teleseminar. It was edited down to 12 minutes and all the visuals were created using Powerpoint slides and animations. An intro, outro, title and music were added.